8 Pets You Wish You Had in College 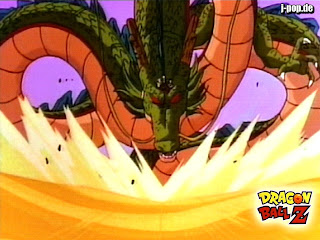 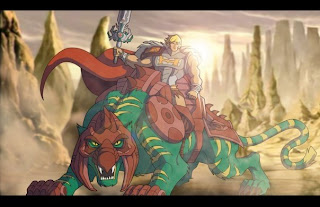 Related: 7 Dumb Mistakes That Kill Your Car (& Possibly You)

Related:15 Dances You Should Avoid At College Parties

Of course there are many dream pets for us to have in school. This is only a small list of the one’s I’ve made above.

What type of pet would you like to have in college?

4 Comments on “8 Pets You Wish You Had in College”