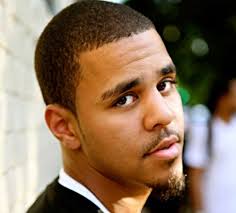 6 Comments on “17 Hip Hop Stars Who Went to College”