What Did The Last 10 Presidents Look Like In College?

Even the commander and chief was a freshman at one point. The leader and former leaders of our country did big things as presidents but there was a time when they were scrambling to make deadlines just like you.

It is hard to get a sense of their youth when you look at pictures of them now, so I have assembled old school snapshots of the last 10 presidents of the USA.

Pictures Of The Last 10 Presidents During Their College Years Obama was a transfer student.

He characterized himself as an average student.

Interesting fact: During his time at Yale, he was a member of Delta Kappa Epsilon, being elected the fraternity’s president during his senior year. Bush also became a member of the Skull and Bones society as a senior.

Interesting fact: With the aid of scholarships, Clinton attended the Georgetown University in Washington, D.C., receiving a Bachelor of Science in Foreign Service (B.S.) degree.

He was captain of the Yale baseball team.

Interesting fact: Bush was accepted to Yale University prior to his enlistment in the military, and took up the offer after his discharge and marriage. 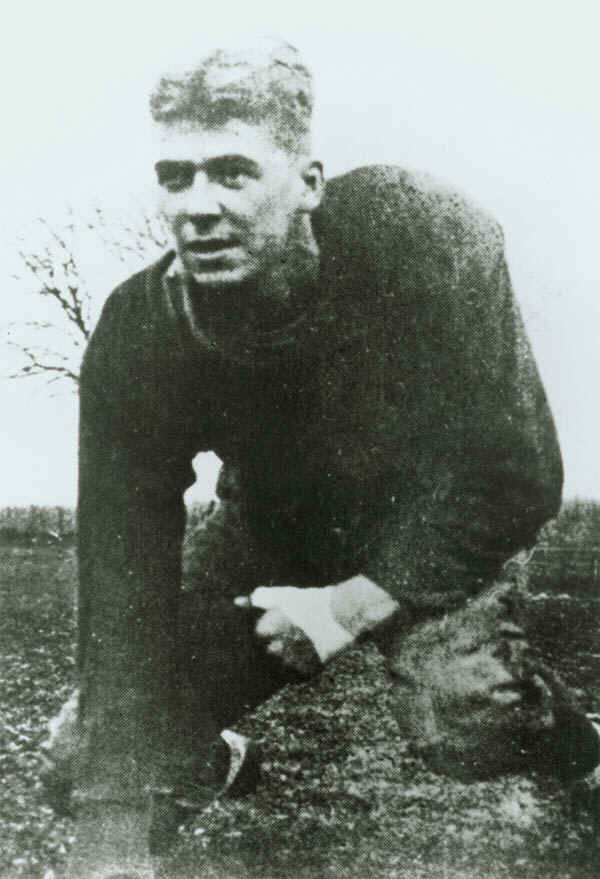 Reagan notably led a student revolt against the college president after he tried to cut back the faculty.

Interesting fact: Reagan attended Eureka College, where he became a member of the Tau Kappa Epsilon fraternity, and majored in economics and sociology. He developed a reputation as a jack of all trades, excelling in campus politics, sports and theater.

Had no specific major during college.

Interesting Fact: Carter graduated 59th out of 820 midshipmen at the Naval Academy with a Bachelor of Science degree with an unspecified major, as was the custom at the academy at that time. 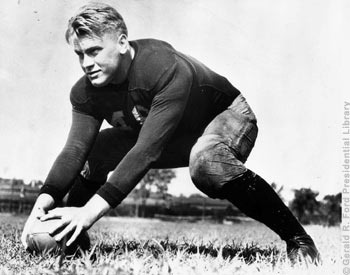 Washed dishes at his fraternity house to earn money for college expenses.

Interesting Fact: Following his graduation in 1935 with a Bachelor of Arts degree in economics from University of Michigan, he turned down contract offers from the Detroit Lions and Green Bay Packers to take a coaching position at Yale and apply to its law school.

He dropped out of school for a year. 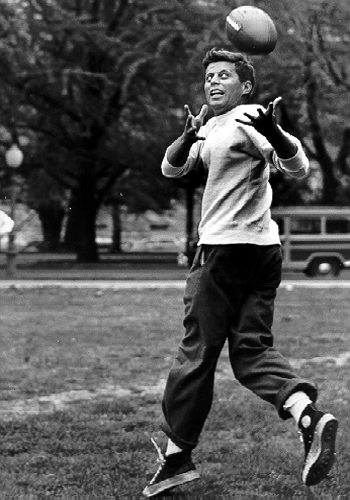 Interesting fact: In September 1936, Kennedy enrolled at Harvard College, where he produced that year’s annual “Freshman Smoker”, called by a reviewer “an elaborate entertainment, which included in its cast outstanding personalities of the radio, screen and sports world”.

← How To Build A Fashion Brand With No Experience [Video]
Ready For Finals: Kobayashi Downs 42 Cups Of Joe (VID) →

5 Comments on “What Did The Last 10 Presidents Look Like In College?”